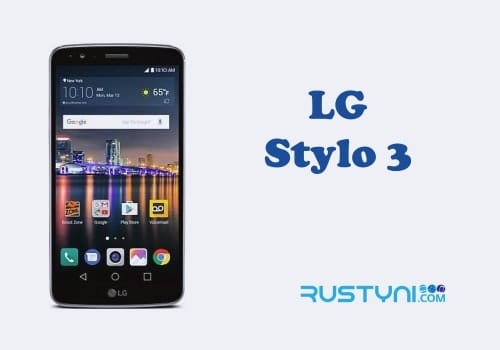 Unresponsive or frozen LG Stylo 3 is an issue that user can fix with force restart. Learn about the proper way to force restart a smartphone and how to deal with this problem when it keeps happening.

How to work with LG Stylo 3 that goes frozen and unresponsive? Just like another type of issue happen to a smartphone, dealing with this issue will work much better by trying to find the cause.

In most cases, a frozen smartphone happens because the system is crash or there is a glitch in the system. Those things disrupt the flow of the system and make the phone unresponsive.

Knowing the cause is the first step. Now, move to the second steps, which are fixing the problem. Clear the crash and glitch on the phone by restart the phone. Since the phone is frozen, the user needs to force restart it.

How to force restart LG Stylo 3? Take out the battery. This is an old trusted method that has been done for years. Remember back in the old days with the standard phone. Every time it crashes, the user will take out the battery and put it back on.

The same thing goes here. Take out the battery, press Power button for one minute to make sure no current trapped in there and put the battery back. After that, turn on the phone and see the result.

Or, press and hold the Power button and Volume Down button for around 5 seconds or more. Keep pressing until the phone powered off and later it will reboot back.

Which method that you are going to use? Both methods work just fine to force restart the phone. Now, pay attention to how the phone works afterward. Does it work flawlessly or it shows the same symptom over and over again?

If the phone is being frozen from time to time, you need to dig deeper and find the real cause of it. Perhaps it was clogged with corrupted cache or there is an app that didn’t really fit it and wreak havoc on the system. Find the cause, take proper action regarding it and have the phone work normally without any disruption anymore.