Specs and features comparison between LG Rebel 4 and LG Premier Pro. The comparison table below makes it easier to choose the most suitable prepaid cell phone.

LG released Rebel 4 and Premier Pro in the same year and practically on the same low-budget category. They share many similar characteristics, yet there are some striking differences. These differences are crucial for consumers when deciding between the two phones.

Appearance is the first noticeable aspect where the phones are in contrast with each other. Rebel 4 has a more modern look with sharper square edges. LG Premier Pro is more rounded, and the front part has more clutter with the LG logo and the speaker.

LG Premier Pro has a slightly larger screen at 5.3 inches. Meanwhile, Rebel 4’s display stays at 5.0 inches. The two phones have a similar resolution at 720 x 1280 pixels. Since Rebel has a smaller size, it has more pixel density. In theory, it means sharper display output. But the difference can be very subtle in human eyes.

Comparing their performances, both phones don’t differ much. LG Rebel 4 and LG Premier Pro uses Qualcomm Snapdragon 425. Both have the same speed on paper at 1.4 GHz. They’re both also have 2 GB RAM and 16 GB of internal storage. For connectivity, both phone also supports 4G LTE.

But LG Rebel 4 could be faster because of its software. Rebel 4 uses the newer Android 8.1 Oreo, which has a lot of improvement compared to Premier Pro’s Android 7.1 Nougat. With LG Rebel 4, users can enjoy more features that come with Android Oreo.

If external storage is something important, choosing Premier Pro can be the best decision. Premier Pro allows users to add up to 2 TB of microSD. This is a far greater number than what LG Rebel 4 allows (32 GB).

Lastly, Premier Pro offers a bigger battery. At 2880 mAh, the battery could reach up to 16 days on standby. Meanwhile, LG Rebel 4 offers a slightly smaller battery at 2500 mAh. 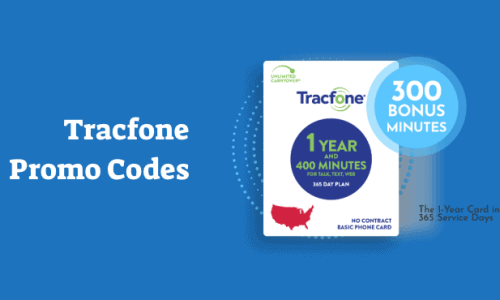 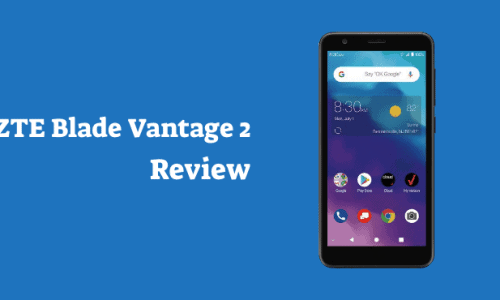 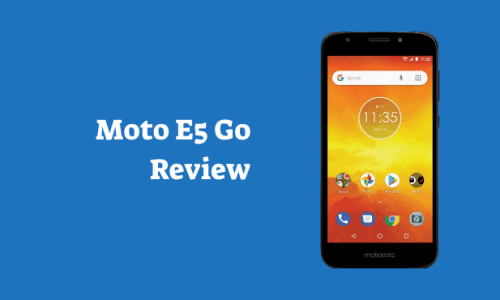