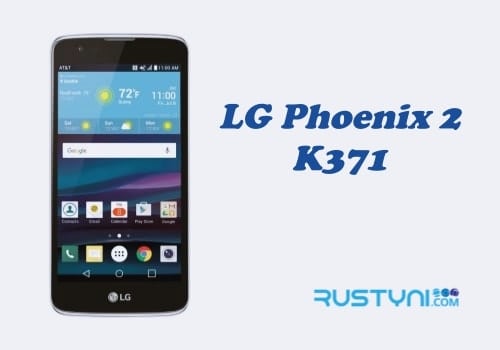 Solutions for charging problem on LG Phoenix 2 K371 in here is something to try because it is easy to perform and deliver promising result so you can have the phone ready to charge and use in no time.

LG Phoenix 2 K371 that won’t charge is definitely an issue that you need to deal with right away or you will end up with a useless phone. Your phone won’t charge for various reasons, perhaps a failure in the system or broken charger component. Why don’t you try the following suggestion to fix this issue?

Option number one is to reboot the phone. Reboot the phone by releasing the back cover and pull out the battery. After that, press “Power button” for a minute to release electricity in the phone capacitor before placing the battery back, turn the phone and charge it. This action will solve this issue if it caused by firmware crash

Change the charger that you have with another one and charge your phone with it. If it’s working, then it is obvious that you got broken charger. It is possible that there is broken or burning component inside the charger that makes it won’t work.

Another possible cause for this issue is broken charger cable. Breaks and scraping off the insulation will stop the cable to work properly. It won’t be able to deliver the current from its source to the phone, thus make the phone won’t charge. Use different cable that has the same specification with the original one.

Check the USB and charging port connector. Does it have loose or bent connectors? Straighten them up will solve this issue. Make sure to clean the area from debris and another component that may stand in the way.

Those are the most straightforward solution to try to fix this issue. But if you suspect the issue happen because the phone was damaged physically or because it was exposed to water, then you need to bring it to a technician to get it real fix.