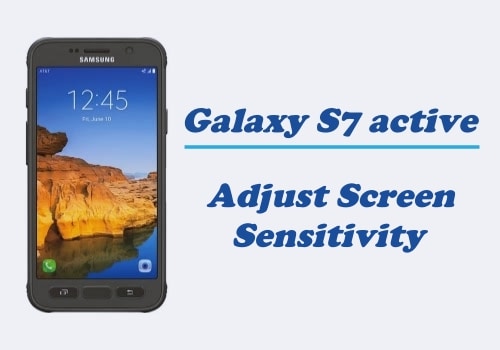 Oversensitive touch screen around the display edge and the touch navigations below is an issue that has been reported by many Samsung Galaxy S7 user, and this is where you can find out how to solve it.

Samsung Galaxy S7 Active do have some issue that has been reported by it user from around the world. One of those issues is about the oversensitive touch screen around the display edge as well as the touch navigation below. The screen is far too sensitive for even a slightest touch where it will launch an app or type something that the user is not meant to.

If you are dealing with the same issue, then do not fret yet, because there are things that you can try to adjust the screen sensitivity on Galaxy S7 Active so it won’t bother you anymore.

You can try one or perhaps the entire possible solutions above and hopefully one of those will give you the result that you want.