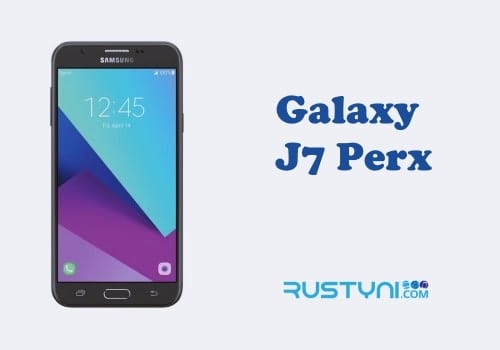 Dealing with power related issue on Samsung Galaxy J7 Perx that won’t turn on takes a different approach where each of it working on different possible cause thus makes the process of fixing the issue easier.

Having a Samsung Galaxy J7 Perx that won’t turn on is a huge nuisance. If you can’t turn it on, then you can’t use it and what is the use of a phone that you can’t use?

Of course, there are things to do about it and here we will look into the possible cause and its solution:

This is the most obvious thing to do. No power on the battery means the phone won’t turn on. Just plug the battery into the charger and let it charge for a couple of minutes before turn it back on. As long as the charging process works normal, the phone should be ready to go on in no time.

Reboot the phone is another thing to do. Reboot the phone will clear crash and glitches on the phone thus making it prime and ready to go on. You also can pull out the battery and press Power button for one minute to drain stored electricity in its capacitor before placing the battery back and turn on the phone. It may seem drastic but it works better than a simple reboot.

Boot the phone into Safe Mode will help you to identify the possible cause of this issue. Since no 3rd party app working in Safe Mode, successful attempt on booting the phone into this mode means that one or more 3rd part app in the phone is wreak havoc and makes you unable to turn the phone on. Find this app and disable/uninstall it to solve the problem.