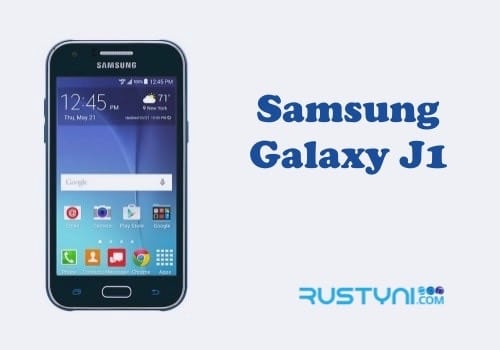 Force restart a frozen and unresponsive Samsung Galaxy J1 will clear out the issue and here you can learn how to do it using two methods that interchangeable, which means you can use whatever method you like the most.

Force Restart a Frozen Samsung Galaxy J1 – Out of nowhere, your Samsung Galaxy J1 stuck. You can call it frozen or unresponsive. The thing is, this phone work just fine a minute before and now it stuck. What are you going to do?

Here is how you are going to do it. There are two methods to force restart your phone. Let’s start with the first one:

The first method is so easy to do. But that is not the only way to do it. If you want to work on something more physical, go for this method:

The second method works just as effectively as the first method. It forces the phone’s system to reboot and clear any glitch or minor crash on the system, which is one of the possible reasons for this issue. You can use whatever method you are more comfortable with.

You should have no more problems with the frozen phone. But if it keeps happening, you may want to look for the more possible cause. You can try to wipe cache data on the phone or for extreme troubleshooting action, you can perform a factory reset after you back up the phone first.